Courage to Shape the Future 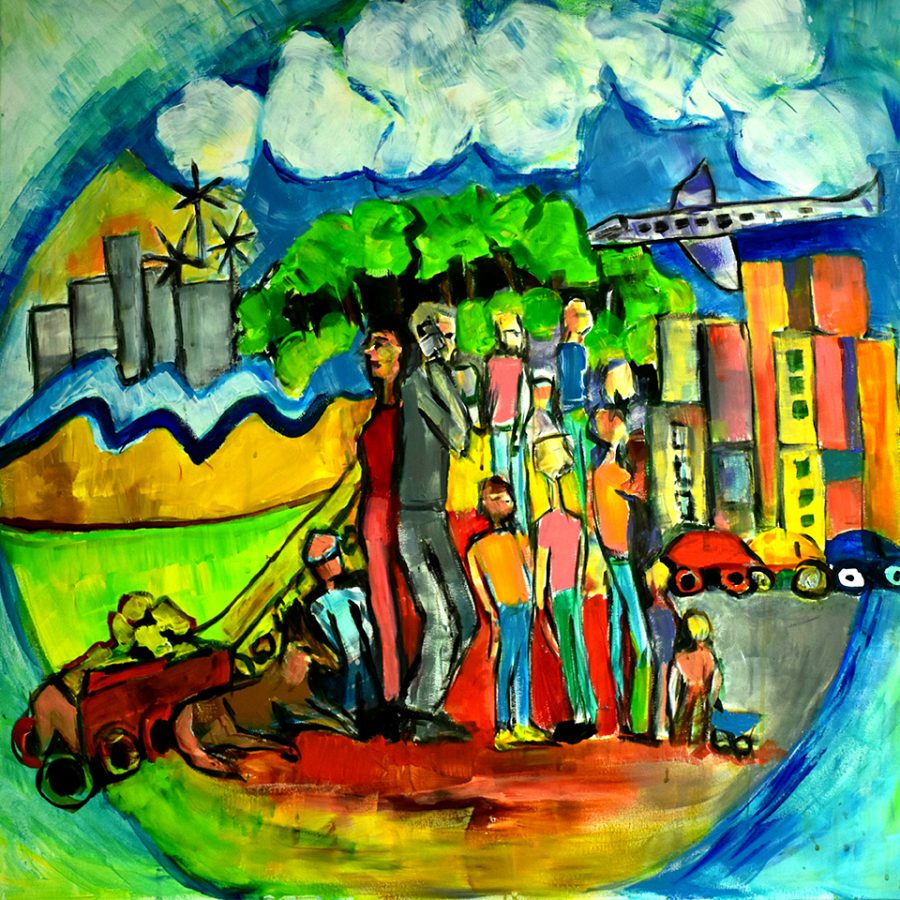 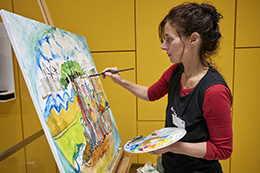 Courage to shape the future!

While talking to the experts I realized that the success of the energy transition depends largely on the initiatives of committed individuals. Without innovations from industry and technology there won’t be any reduction of the CO₂ emissions. But the final consumer in a globalized world needs to act as well and switch to natural energy sources such as wind, water and sun. Everything is „cramped“ on the planet – but everything still got its space: Humans, cities with electric cars, oceans, rainforests, biodiversity, deserts, and fertile lands. It’s in our hand to keep it this way.